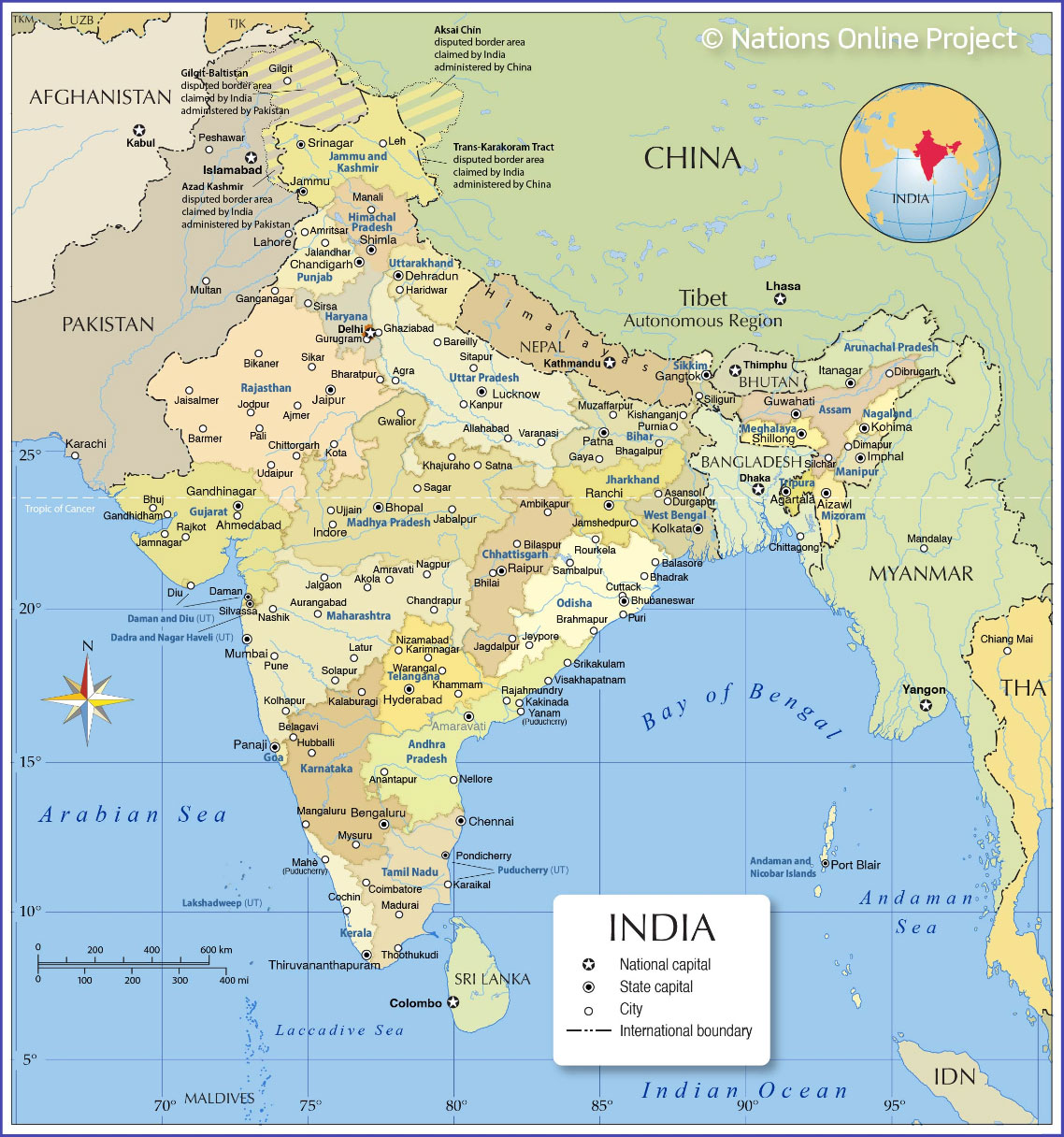 India is the second crowded country situated in South Asia. Indian citizens need to know which is the largest state in India in terms of area? As per the area, Rajasthan is India’s largest state which is approximately 3.42 lakh square km area. In India, you must be aware that there are 28 states and 8 union territories. India holds the seventh position by area as the largest country in the world. Some other states which come after Rajasthan are Madhya Pradesh, Maharashtra, and Uttar Pradesh.

Name of the Largest State of India as per Population?

Which is the Second Largest State in India?

Name of the Largest Union Territory of India – Jammu, and Kashmir

J & K is known as the largest union territory of India. It covers a huge area of 125,535 km2 and holds the first position in India. After Jammu and Kashmir, the second largest union territory in India is Ladakh which has an area of 96701. After Ladakh, Andaman & Nicobar carries the third position with a coverage area of 8249. Earlier, Andaman and Nicobar was the largest known territory as per records before 31st October 2019.

Also Read: How to determine – Happiest Country in The World?

Which is the Smallest State in India?

As of now, everyone is aware of which is the largest state of India. But, very few of us know which is the smallest state in India.

As per the State Census 2011, do you know which is the smallest state per population? Sikkim is known as the least populated state in India which have 6,07,688 populations.

Cameron Herren Story – Who was Cameron, and How was He Declared to Prison?

Why Satyendra Nath Bose was famous – A Complete Note on His Biography, Awards, Inventions and Theory