Complete information and How Zamindari, Ryotwari, and Mahalwari Land Revenue Systems in British India are Different 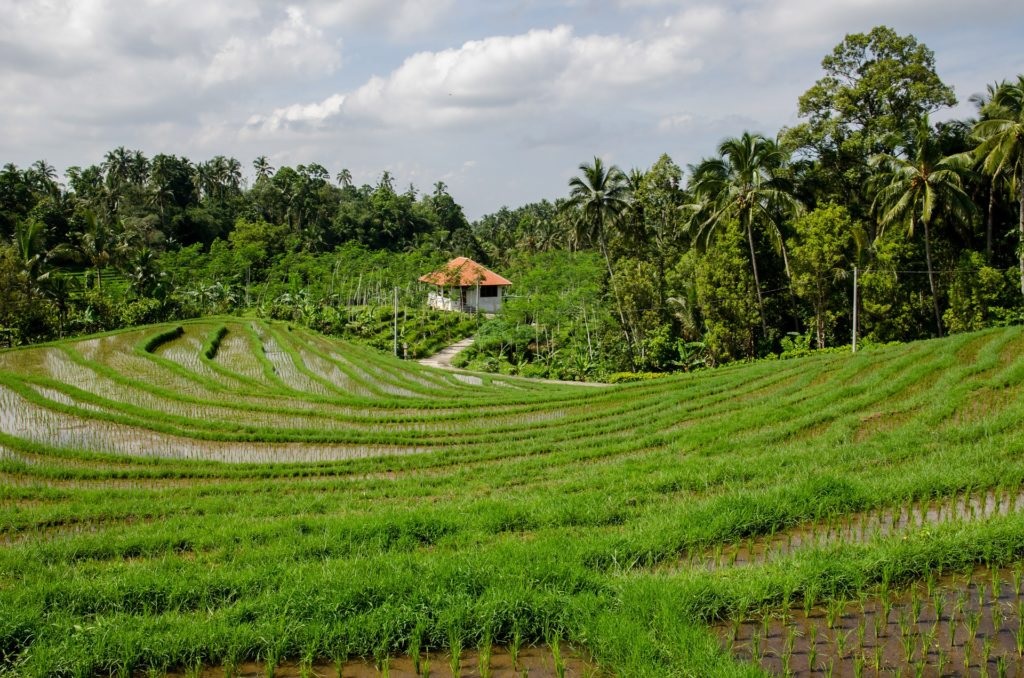 People are excited to know about the complete information of different Land revenue systems in British India. Thus, Land Revenue Systems in British India: Zamindari, Ryotwari, and Mahalwari are one of the hot topics in UPSC Prelims and Mains. If you will go through the new syllabus then, “land reforms in India” is included in the GS Mains.

What were the Land revenue systems in ancient times?

If you need to know about the land revenue methodologies before British rule then go through the below points:

As we know, there are three prominent systems available related to land revenue collection in our country, “India.” These are named Zamindari, Ryotwari, and Mahalwari systems. Let us discuss it in brief.

Also Read: How to Focus on Study and Not Lose Your Time?

The major problem which was affected by the British Land revenue policies was, the “Agricultural Sector.”

How the problem was initiated?

The tax amount was not bearable by all the farmers. Thus, it was difficult to pay the complete amount before the deadline. In case, when the farmers were not able to pay the tax amount before the deadline. They try to take help from money lenders in a form of a loan amount which is provided with a high rate of interest. The farmers will be able to get loans after depositing their agricultural land. There can be circumstances when the farmers are not able to pay back the loan as well as interest. In such a situation, the money lenders have the complete right to seize their property.

Some other land reforms after Independence in India

The above points clearly illustrate the complete guide of Land Revenue Systems in British India: Zamindari, Ryotwari and Mahalwari systems. These are the various land revenue collection systems that are available in India.

How to determine – Happiest Country in The World?